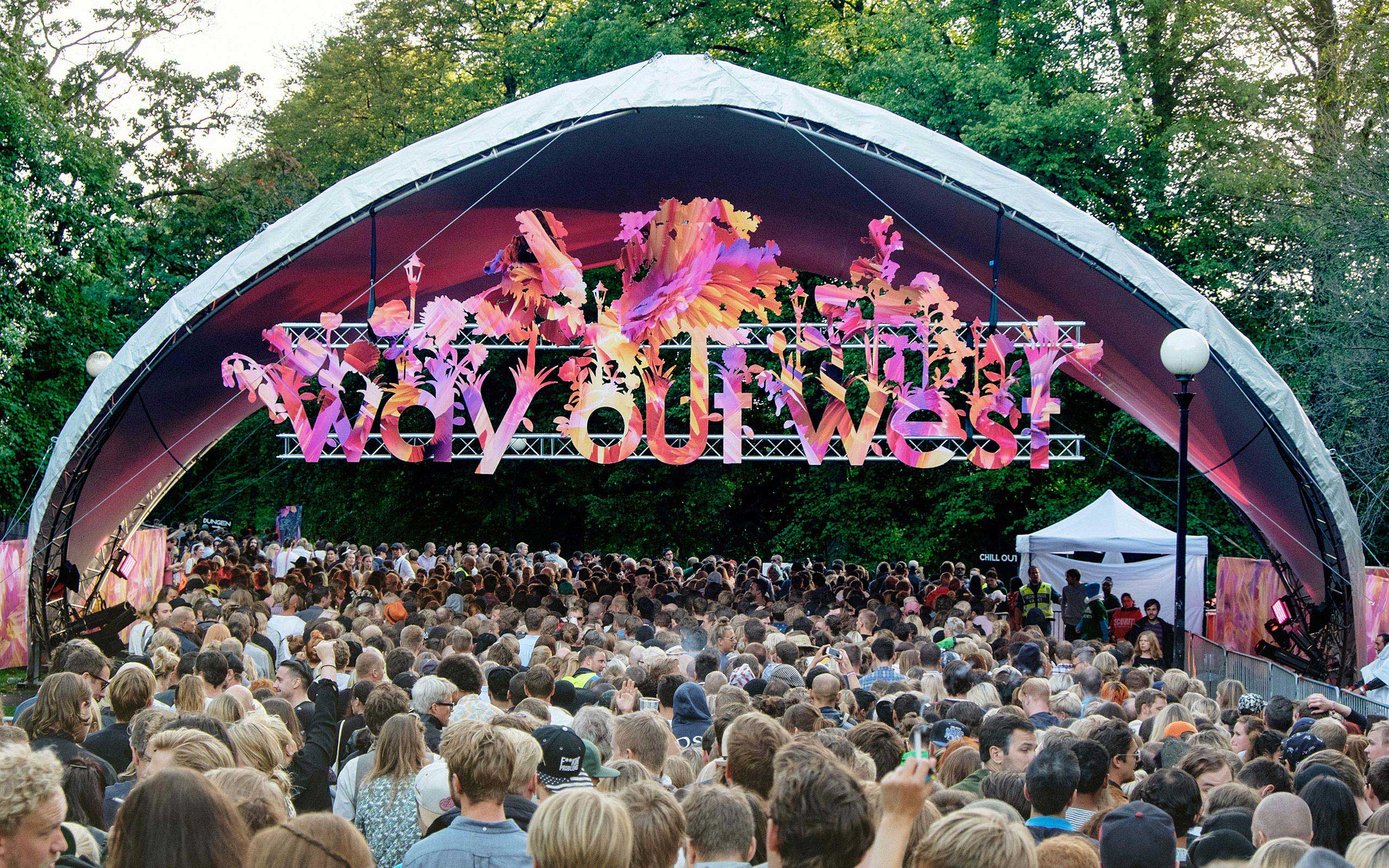 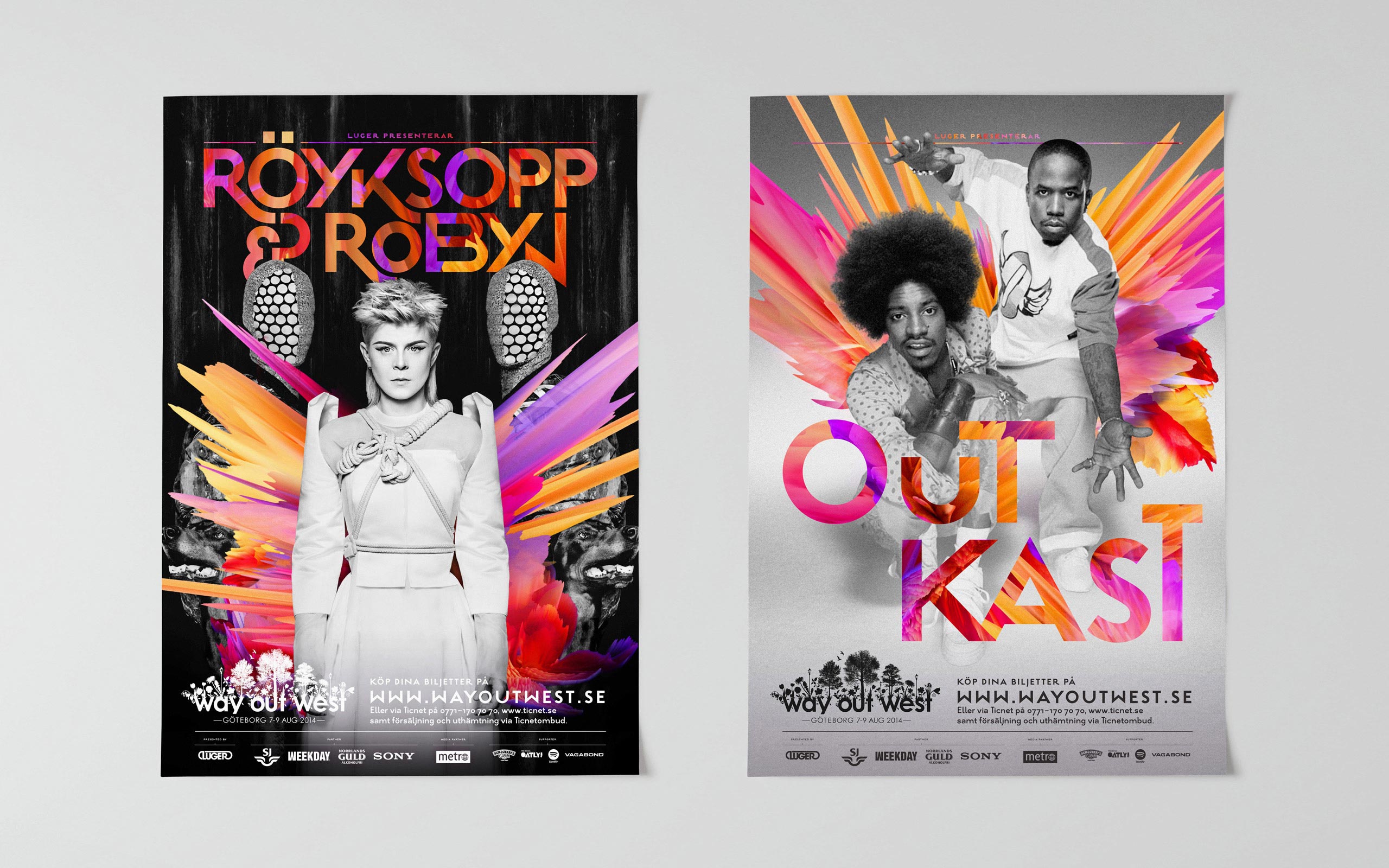 Way Out West is a three-day, multi-genre music festival. During the day it's located in the idyllic park of Slottsskogen, in the leafy and lush heart of Gothenburg. During the night the festival moves to a series of venues throughout the city. Way Out West has been around since 2007 and we have been in charge of everything visual since then. 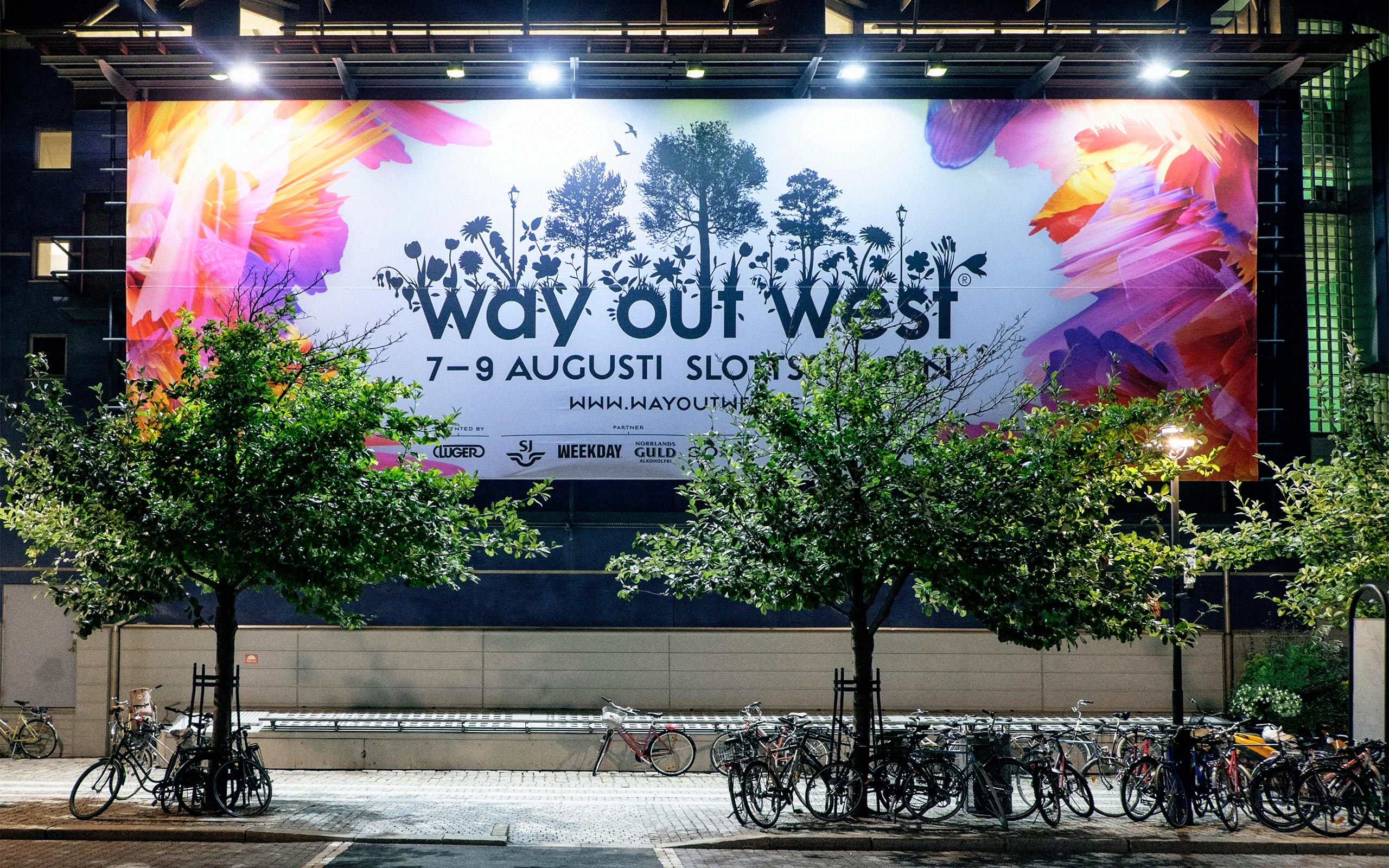 This years visual identity was all about the location of the festival, boiled down to it's core. Nature. We created three dimensionally distorted flowers, a reference to how the actual festival interacts with its surroundings. And how it, during its three day period, changes its budding forest location into a blossoming festival venue. 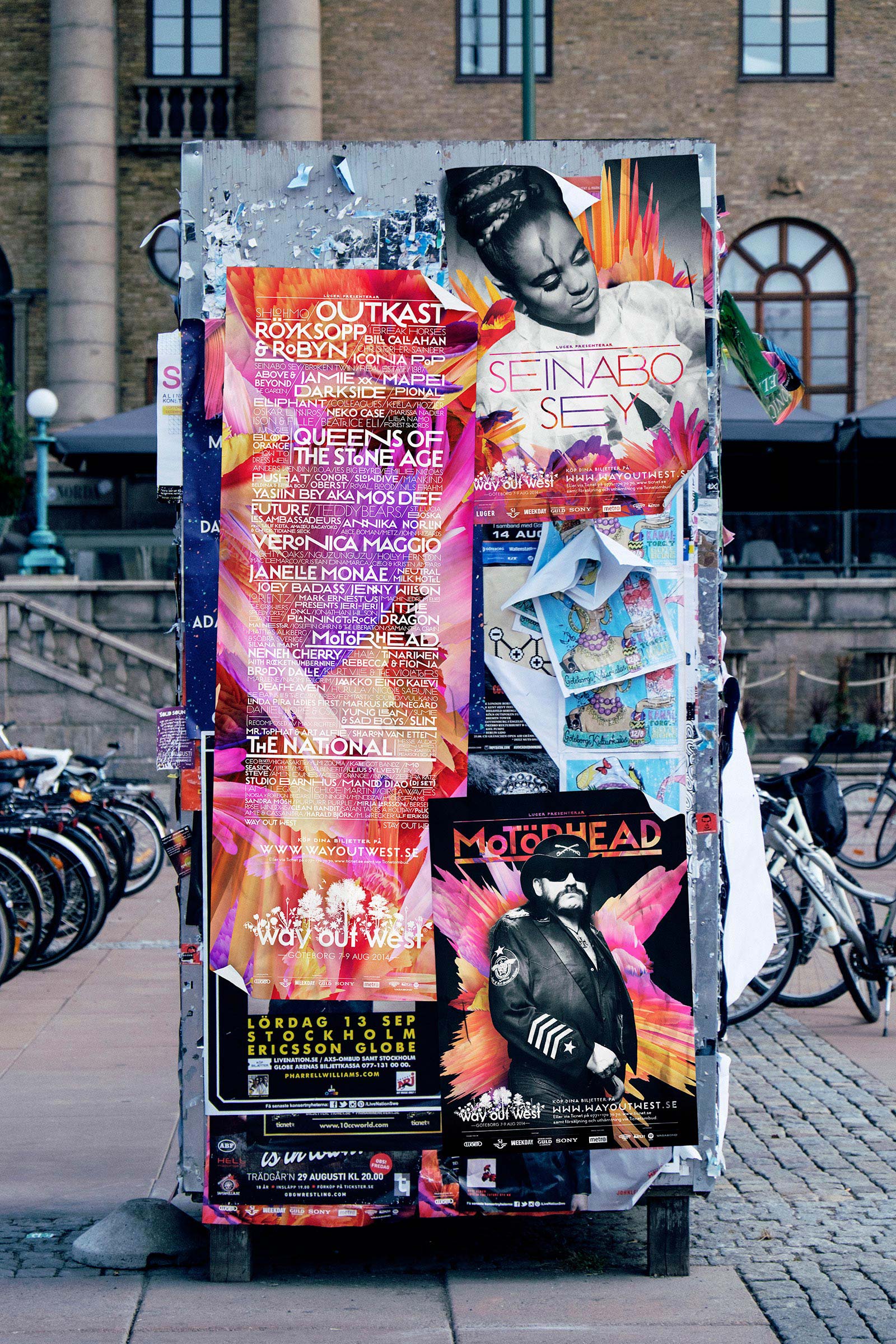 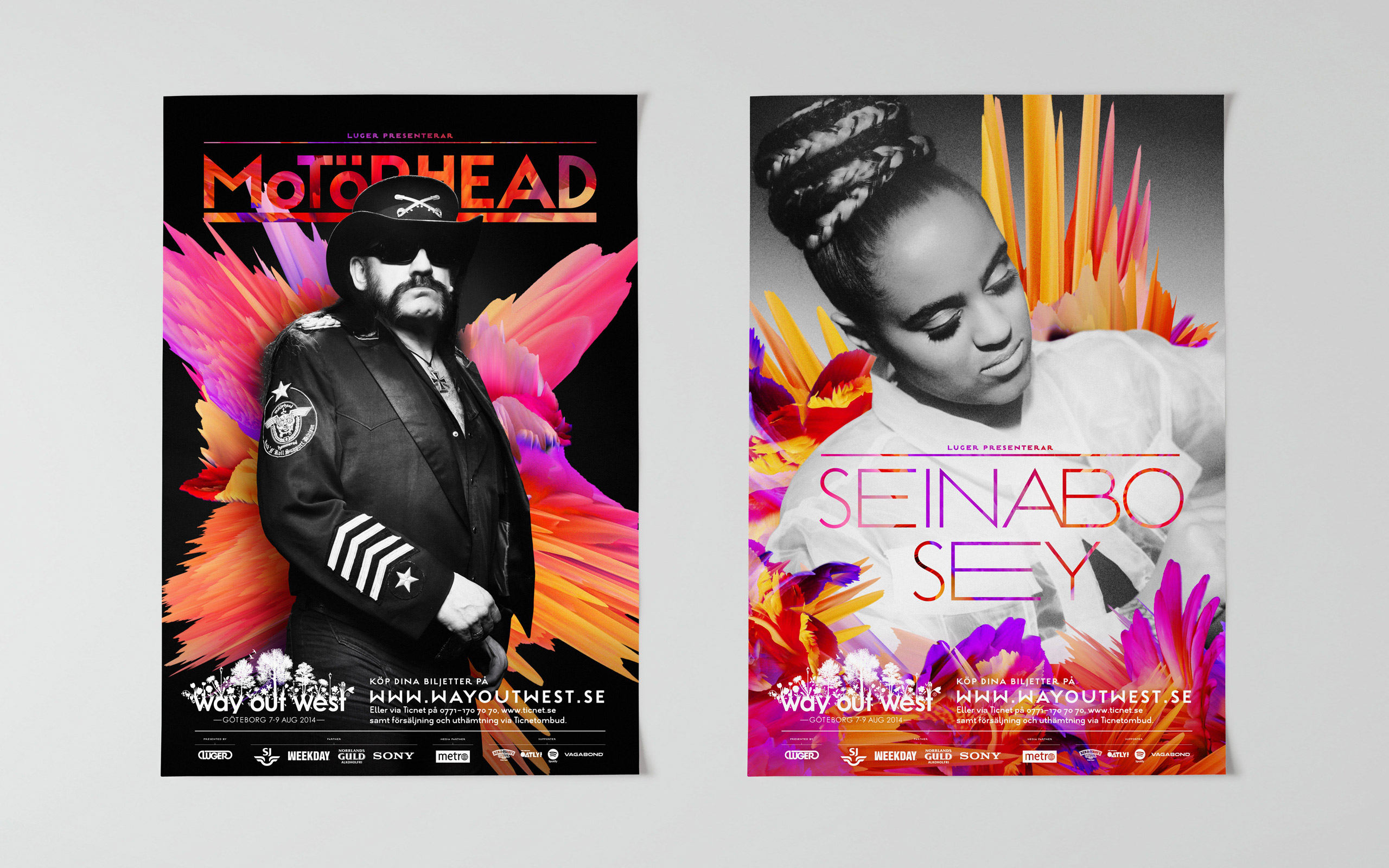 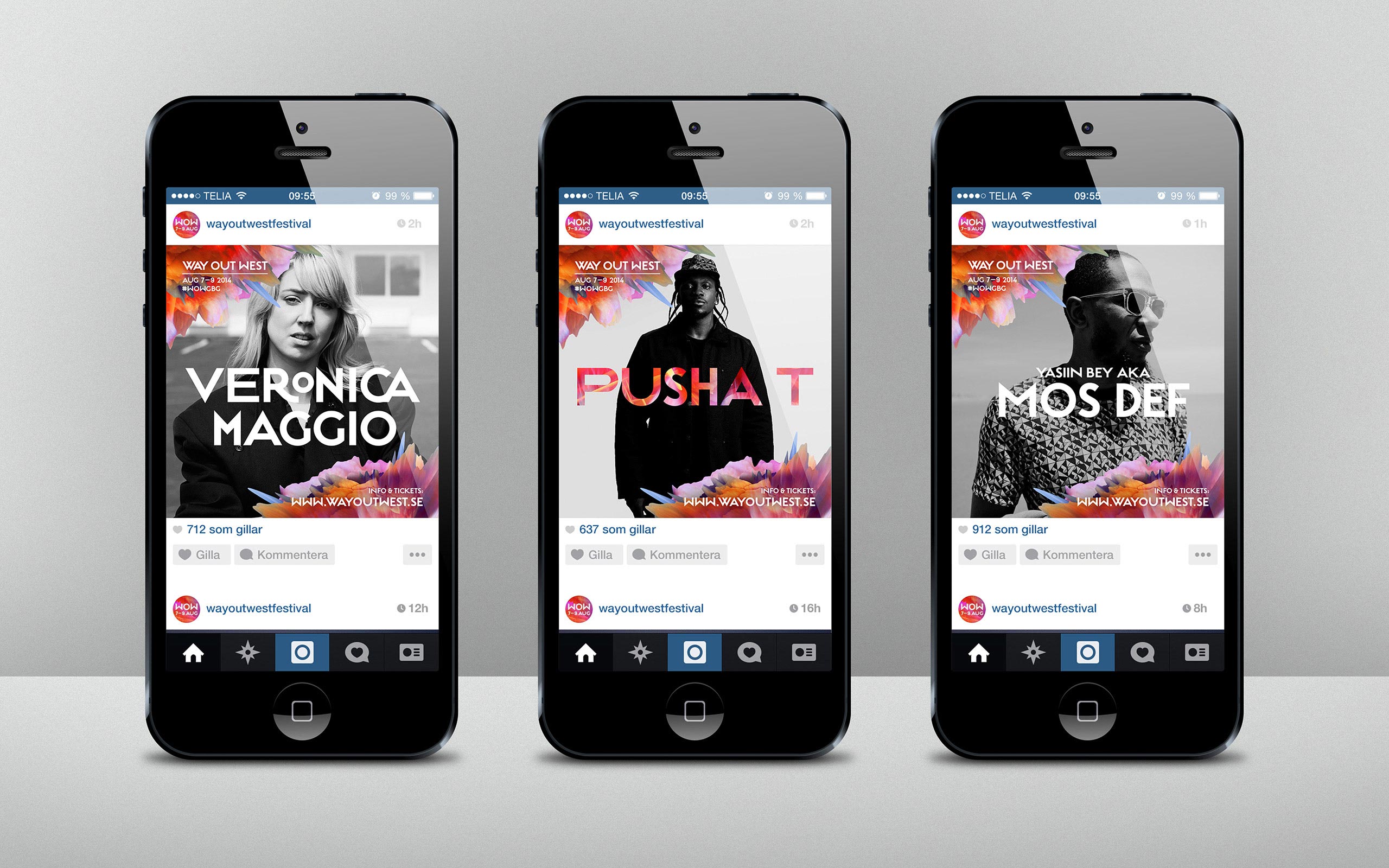 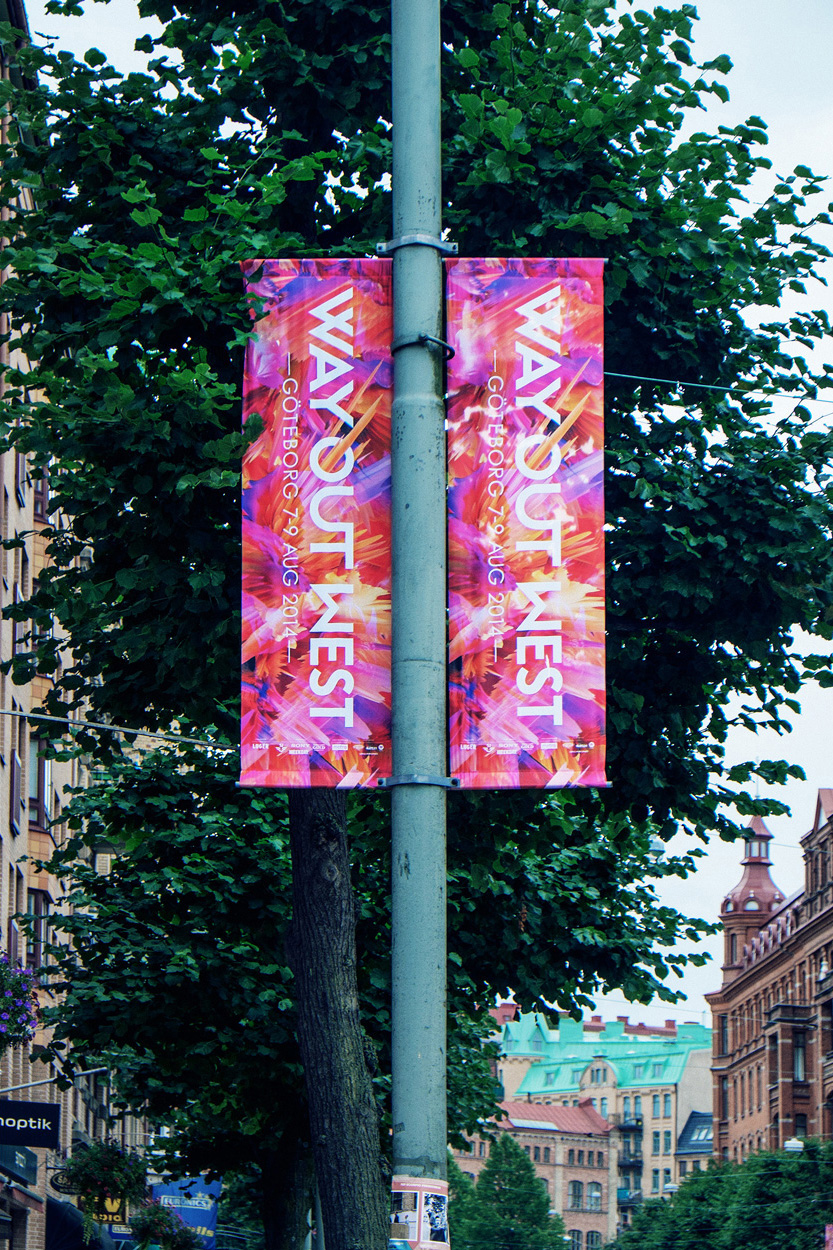 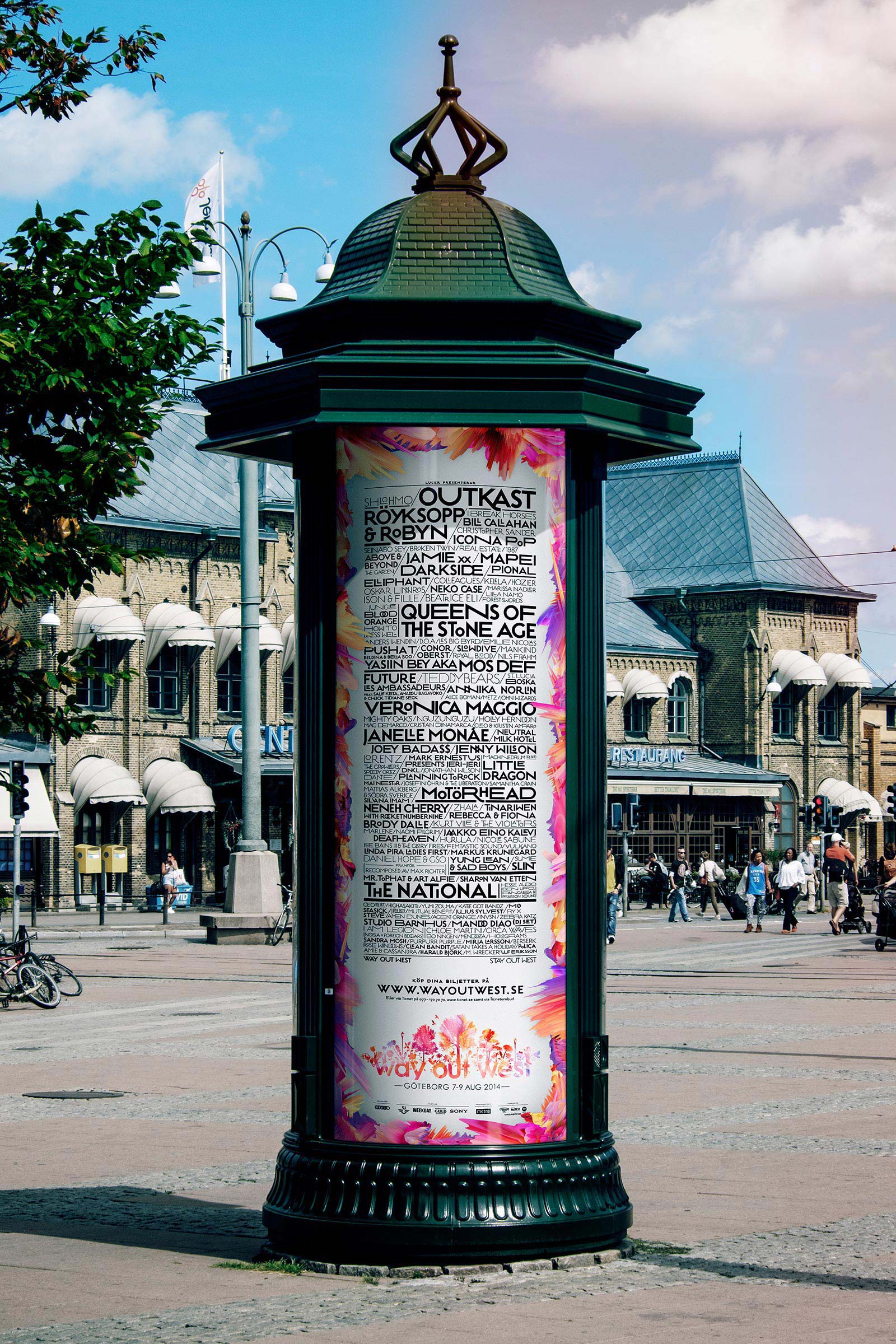 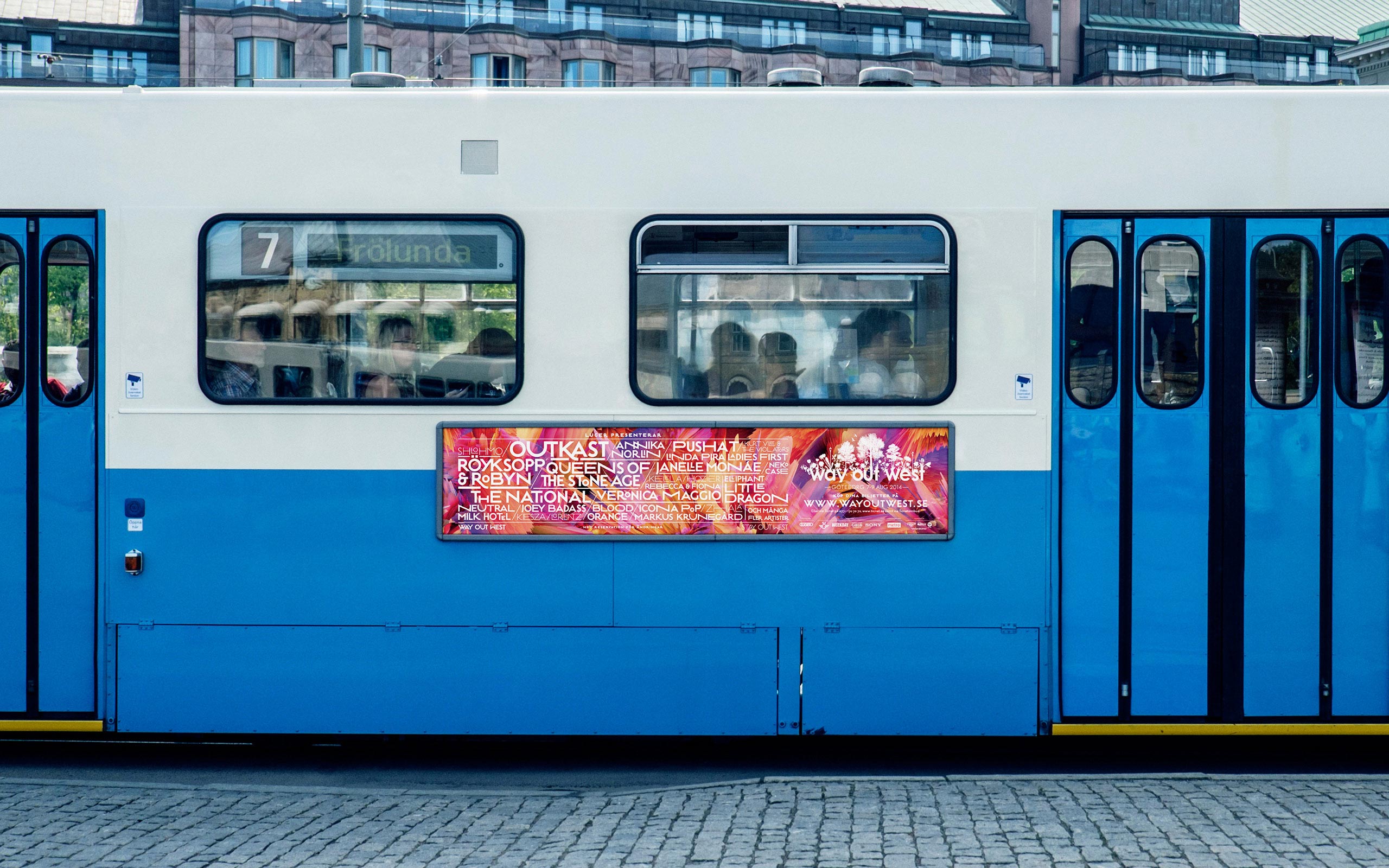 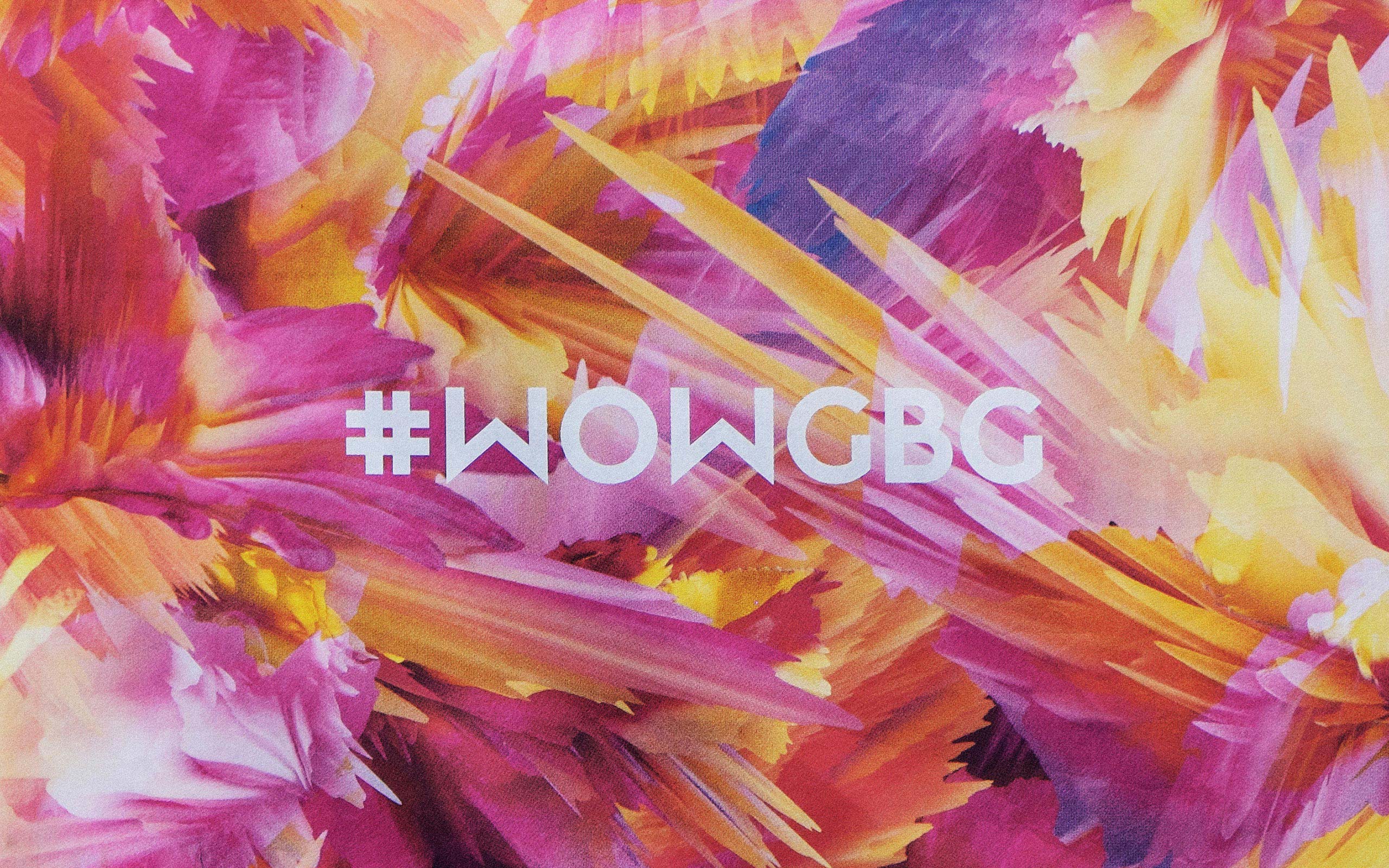 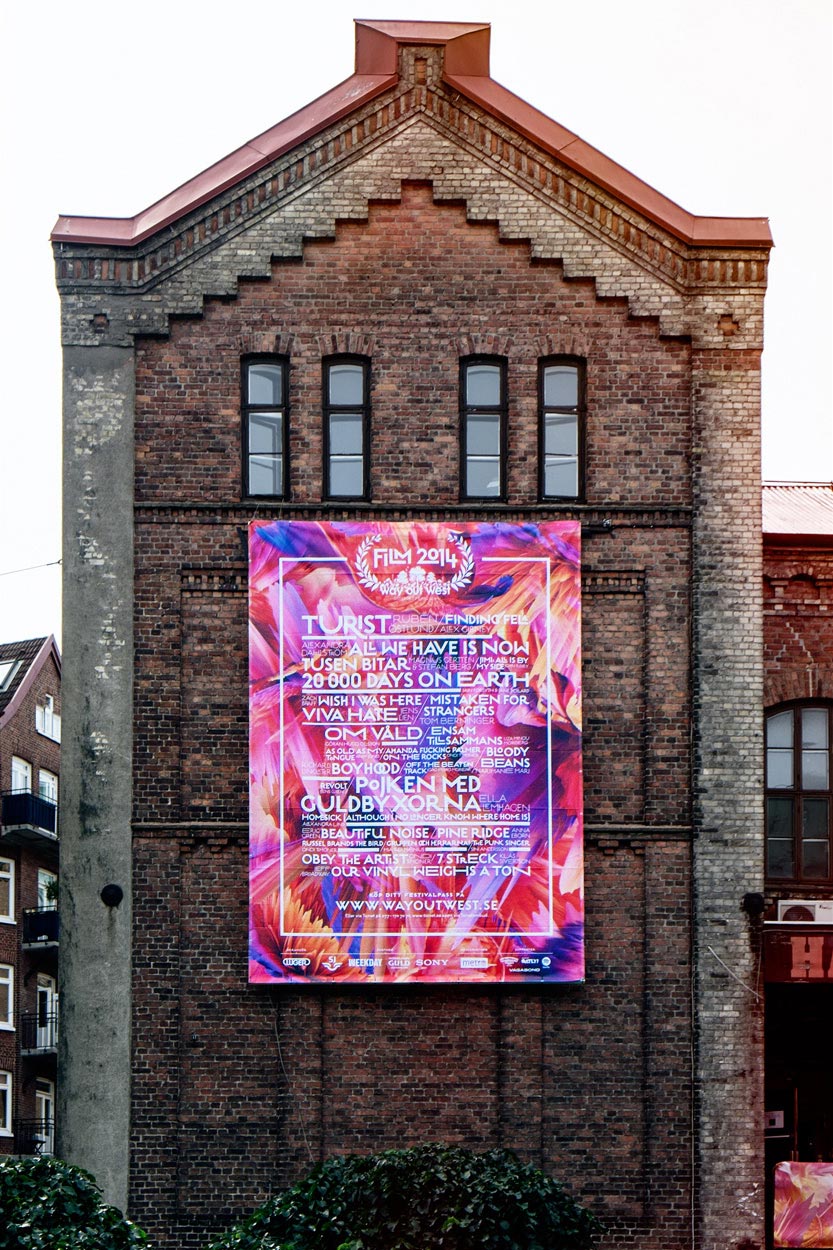 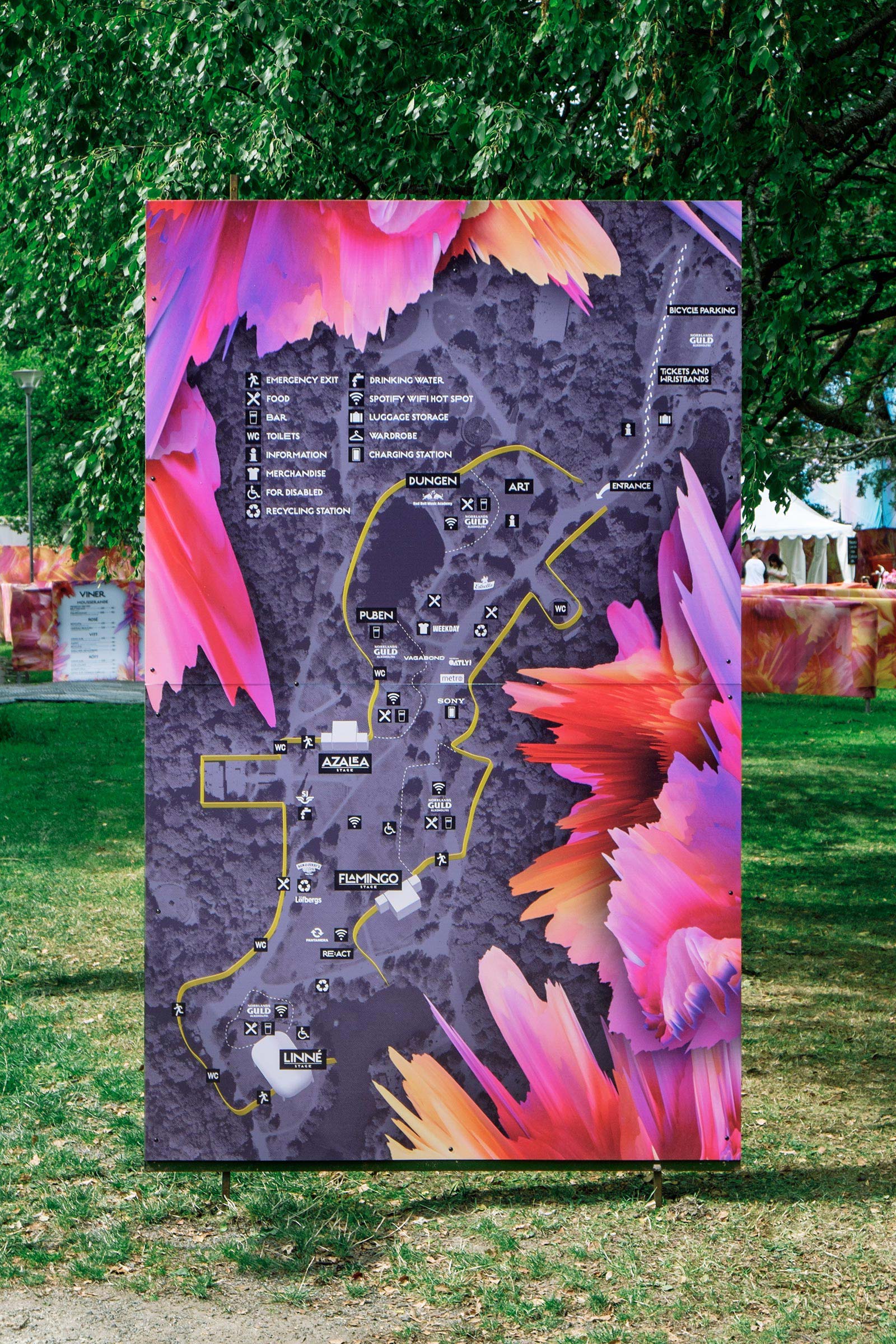 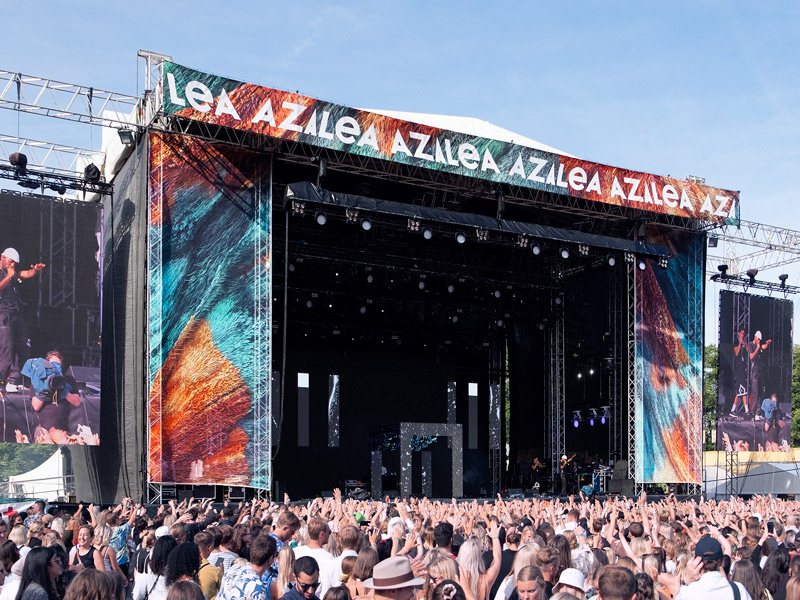 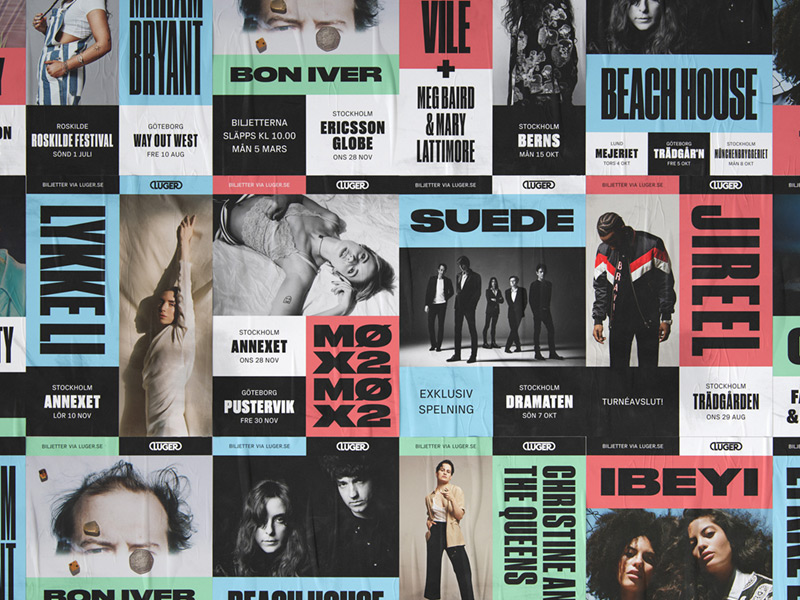 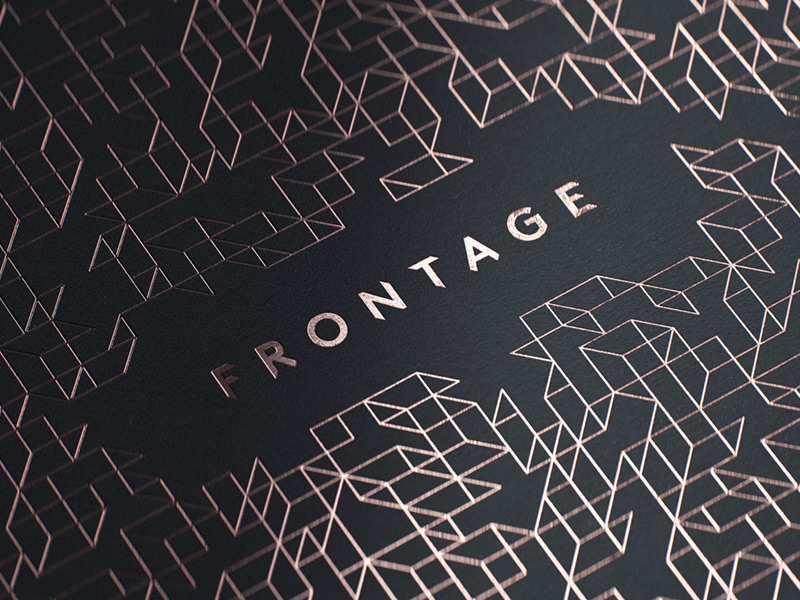 Frontage
A sharp identity for an acute commercial property consultant 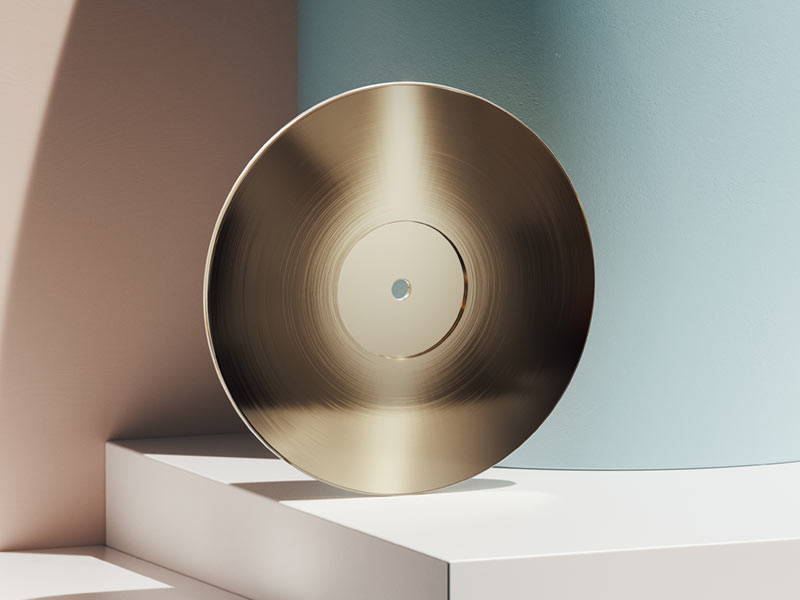 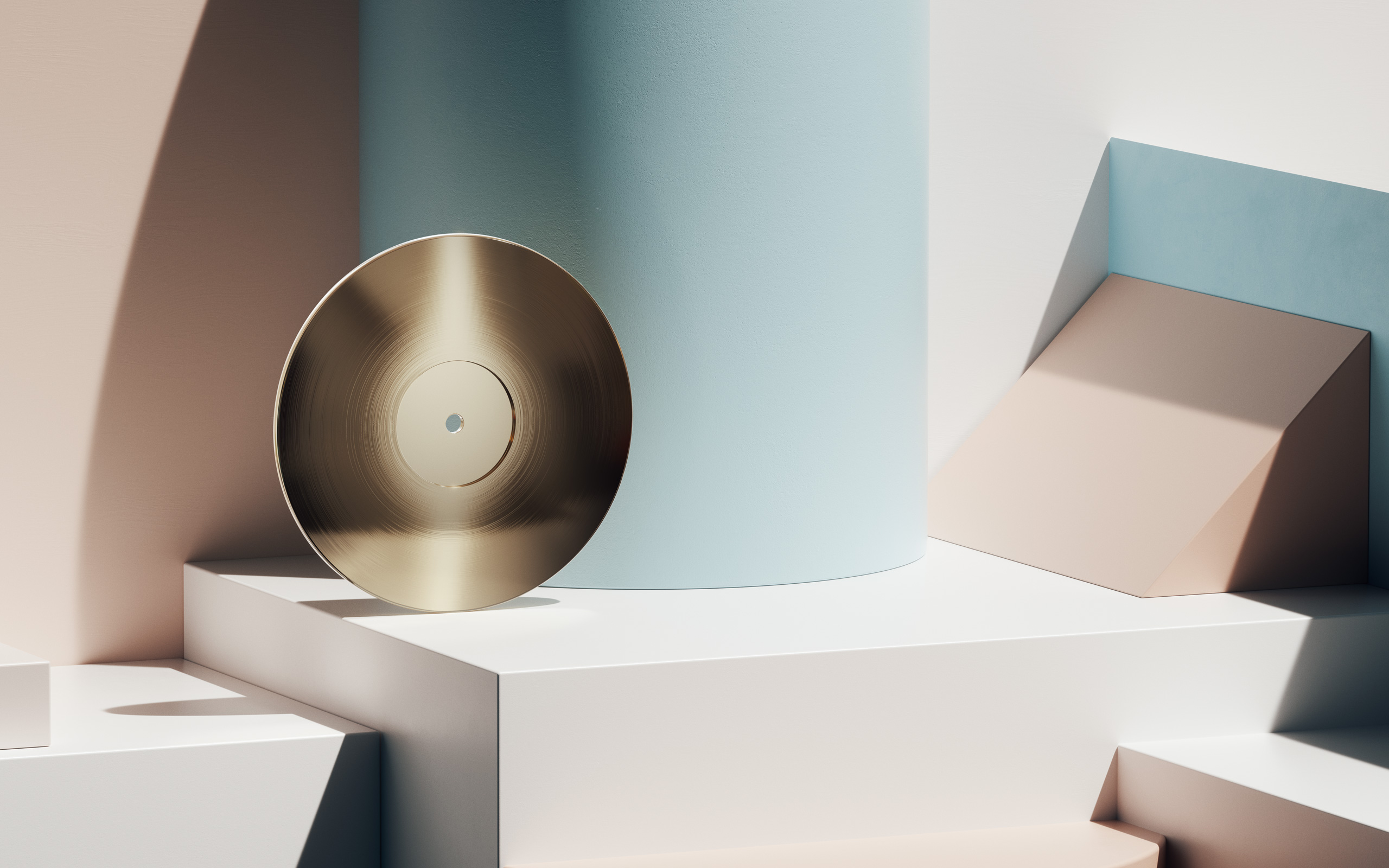 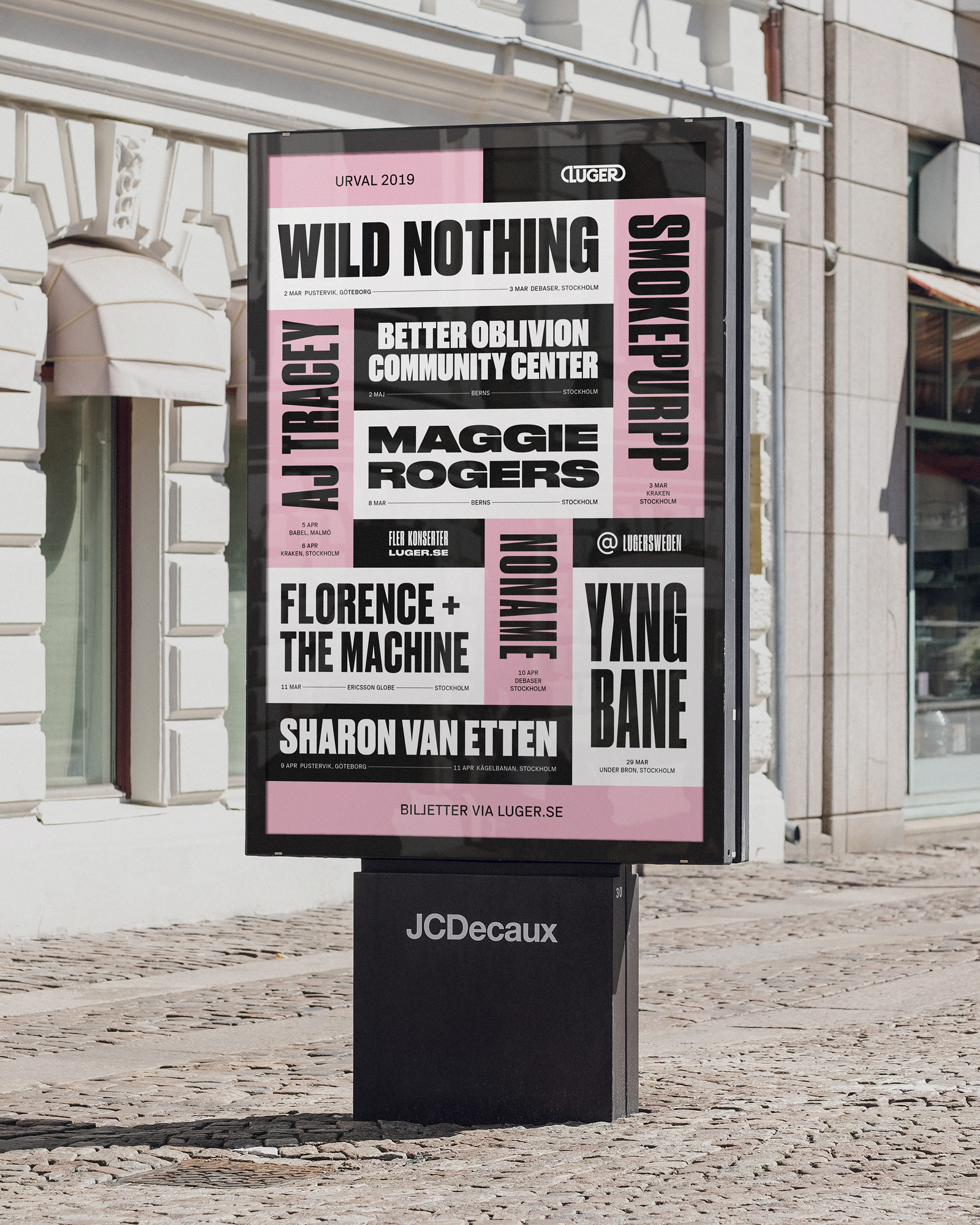 A sharp identity for a keen commercial property consultant

A sharp identity for a keen commercial property consultant